The most wonderful time of the year comes with great food along with holiday cheer. Find out what the nation is eating during the holidays in 2022.

The last months of the year are synonymous with spending great moments with family and friends, attending parties and staying up late at night, exchanging presents, and, of course, eating incredibly delicious meals. With such wonderful times ahead, one can imagine that people prefer to relax, take a break from their daily routines, and simply enjoy themselves.

Since many people love the holidays because of the delicious food we eat, we surveyed 1,000 Americans to uncover people’s eating habits during the holidays. We asked them if they watch what they eat, are worried about gaining weight, and what goals they have planned for 2023.

Eating Habits During the Holidays

In that sense, we discovered that men are overall more likely to keep diet in mind. When asked if they watch what they eat during the holidays, 11% more men responded with a definitive “yes” than women. Men are 5% more likely to stick to a strict diet and 6% more likely to intentionally try to eat healthier foods while indulging only periodically.

Adding a Few Pounds Over the Holidays

We found that the majority of people don’t worry about gaining weight over the holidays. Less than one-third (29%) of people are worried about putting on a few pounds.

We discovered that women are more worried about gaining weight, with 6% more women than men confirming this—which possibly correlates with the above note that they are less likely to watch what they eat.

On the contrary, 9% more men than women said they don’t think they’ll gain weight, which may be due to their likelihood of sticking to a stricter diet.

It is very common that people choose to make important changes to their lives around this time so they can welcome the new year with a new attitude and new goals. We found out that almost half of all respondents want to change or improve their health habits, with 47% of respondents saying they want to eat healthier and 41% saying they want to lose weight.

Of those whose goals are health-focused, 9% more women plan on losing weight in the new year when compared to men, whereas 9% more men plan on hitting the gym.

And although the numbers are not the highest, it’s important to highlight that both men and women plan on quitting smoking and drinking with 13% of respondents aiming to drop their smoking habit and 5% ditching alcohol. Overall, it seems that Americans are pushing towards a healthier lifestyle in 2023.

At Top Nutrition Coaching, we want to remind people that what matters the most is enjoying the time we have. Being healthy doesn’t have to mean sacrificing special moments with those we love. While eating right and taking care of our bodies is important in the long run, it’s okay to indulge in holiday foods for a few days. So spend this time relaxing, visiting with loved ones, and sharing good food! 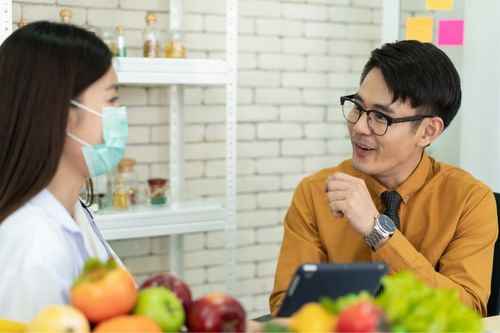 What to Look for in a Holistic Nutritionist: 5 Key Qualities To Consider 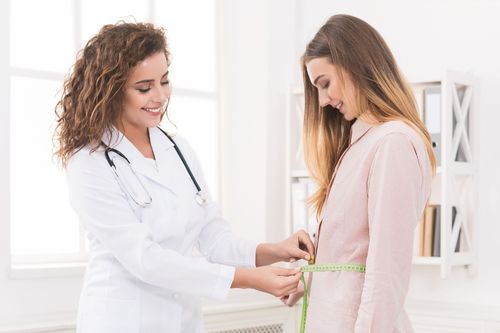 5 Benefits Of Working With A Holistic Nutritionist for Total Wellness 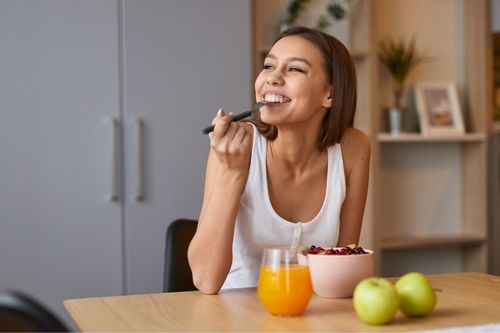 The Best Diet For Hypothyroidism: 12 Tips for Optimal Thryoid Health

Don’t worry, no spam or rubbish.
Thank you for subscribing!
Oops! Something went wrong while subscribing.